Burrabazar expanded from a yarn and textile market into the commercial nucleus of Kolkata and one of the largest wholesale markets in Asia. Here are 7 amazing things you never knew about this bustling area in the heart of our city 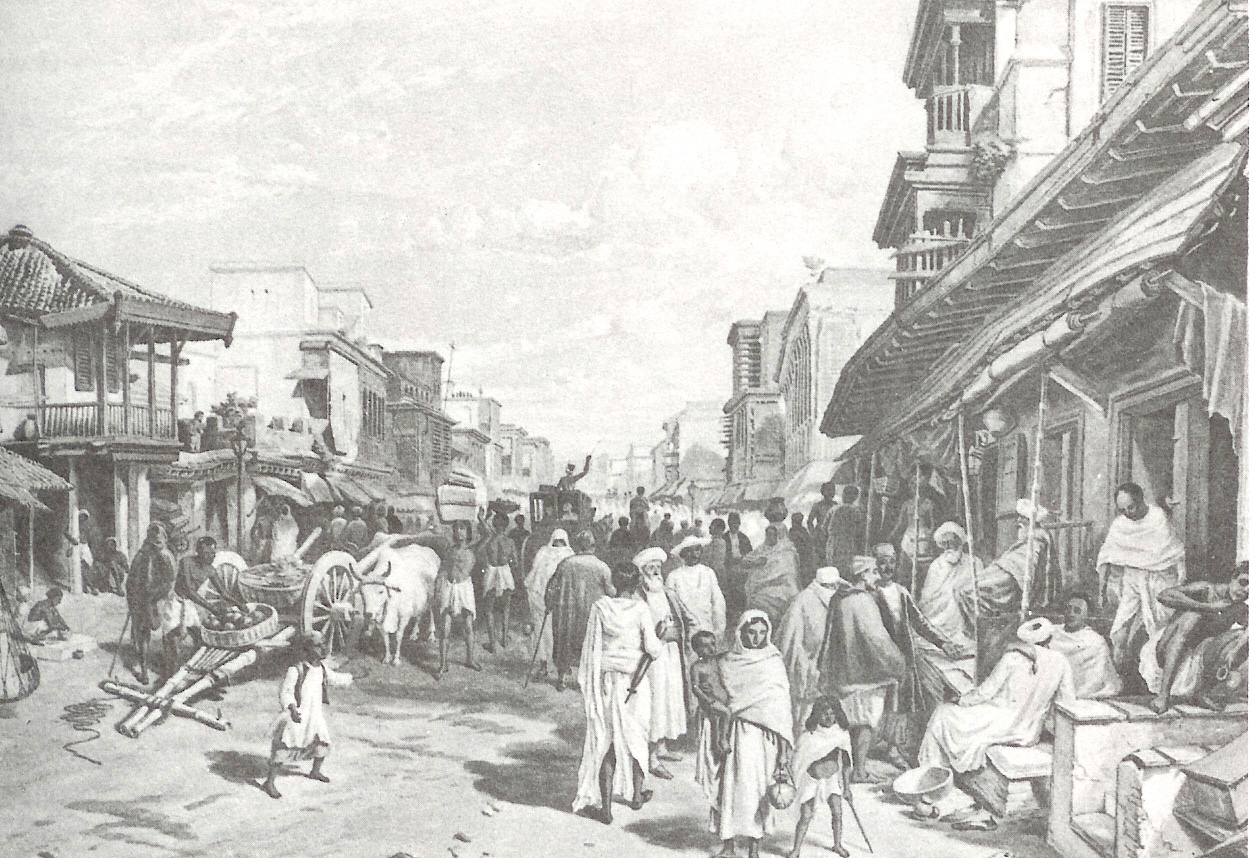 A FINAL WORD – A popular saying goes, “Anything and everything is available in Burrabazar. Even the tiger’s eye is available for the right price.” We salute the spirit of business this part of Calcutta brings to us!

Enjoyed what you read here? Like our Facebook page so you don’t miss any stories from BONGFeed.com

Staff Writer & Beer Buyer at BONGFeed
Teen Kori (translates to THREE PIPS) is the lazy, laid back, food loving Bong bibliophile who can spend days sitting on his arm chair and doodling or reading while there's a steady supply of colored fluids and music.

12 uniquely fun things to do this winter in Calcutta

If we pissed you off, if you loved us, if you want to criticize us, or if you want to give us a pat on the back, contact us at BONGFeed@gmail.com and we’ll leave our macher jhol-bhaat aside and look into it immediately.

We promise we’ll reply within 4 days (In case we spill gorom cha on our keyboards, it might be 7 days!).

The best Iftar delicacies to try out this Ramadan in Kolkata

This is how Americans reacted to the Rajkahini trailer

12 uniquely fun things to do this winter in Calcutta